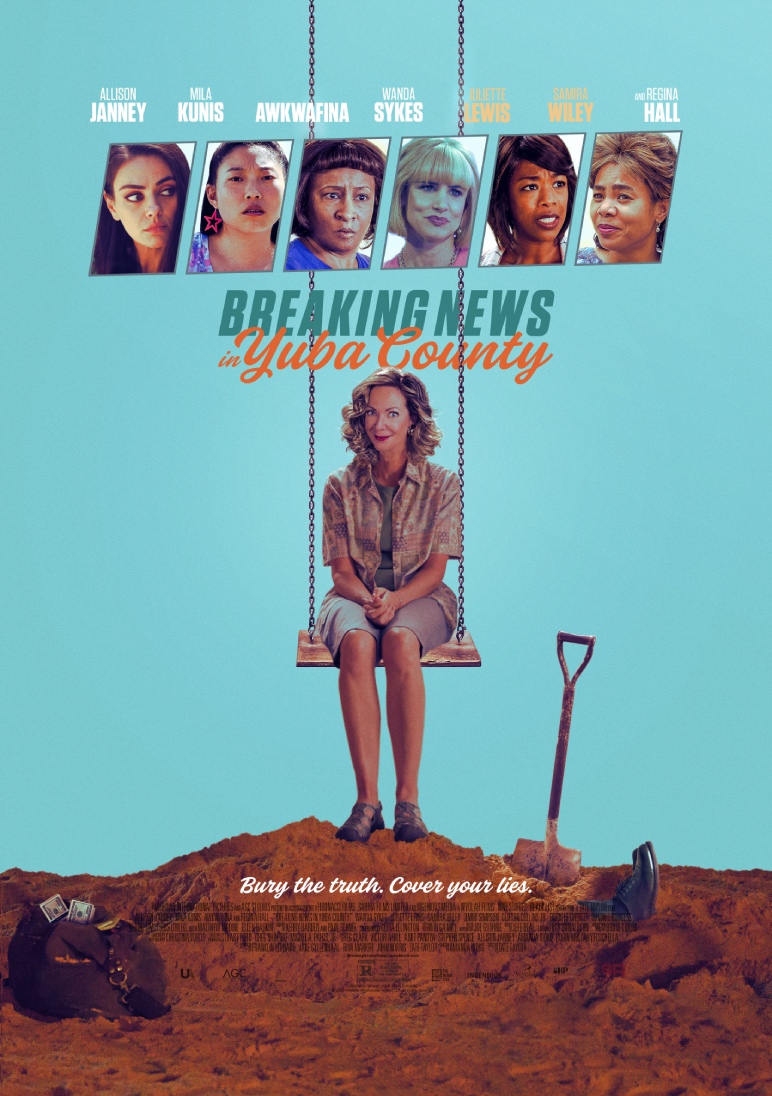 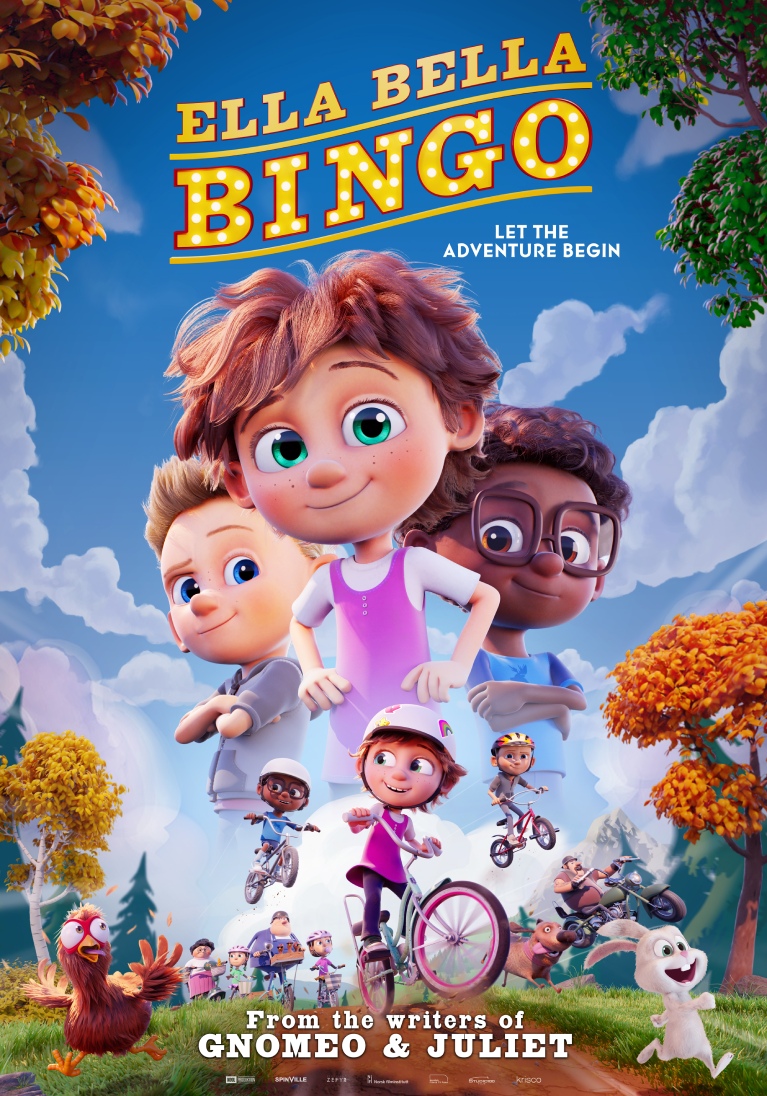 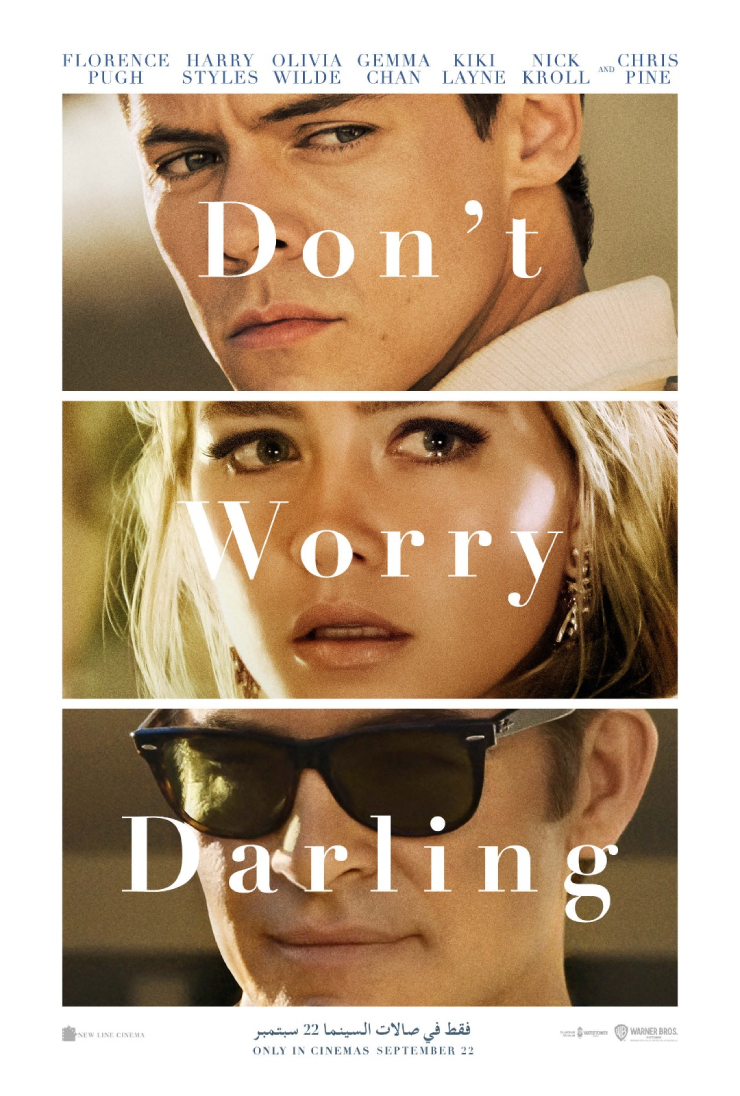 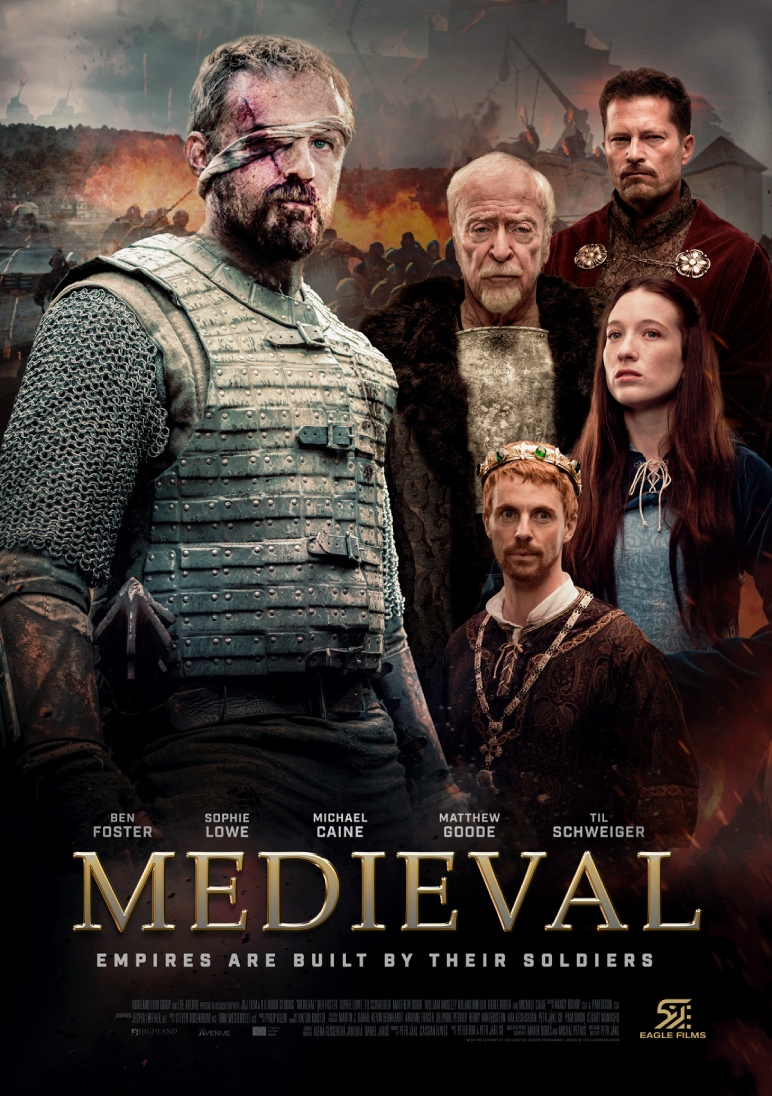 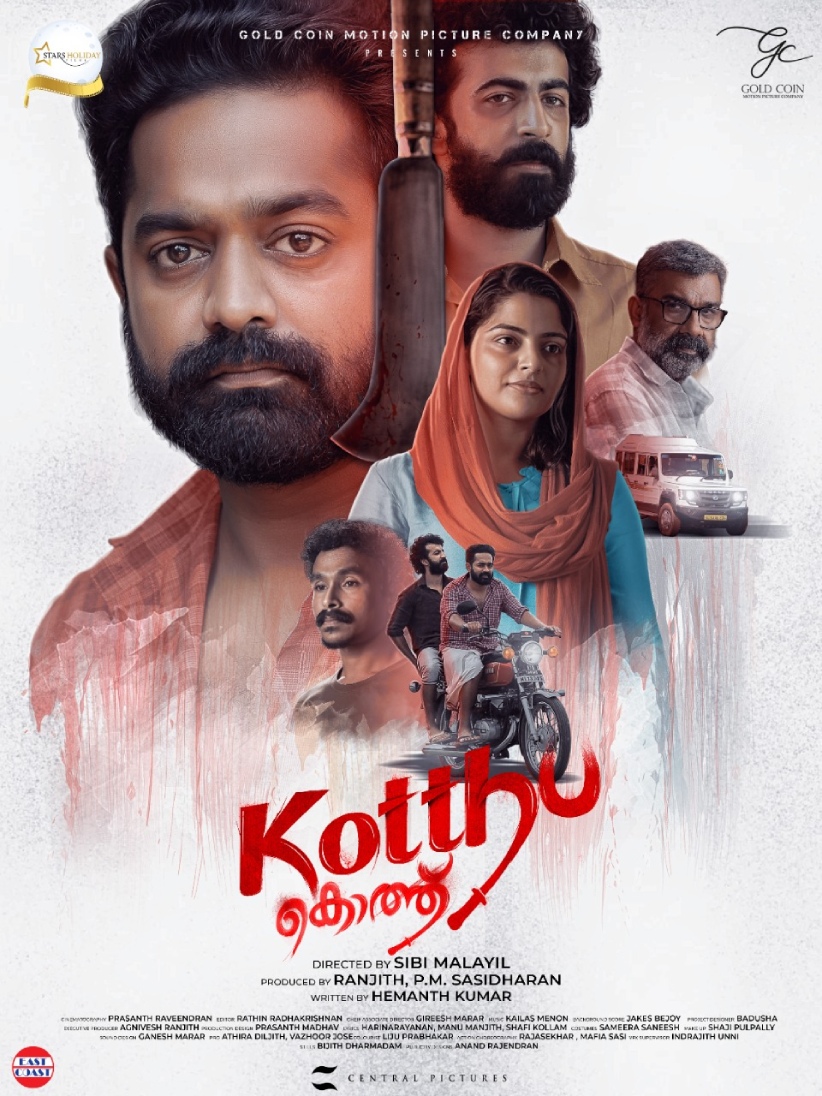 The announcement is part of a slew of changes and additions the Disney empire has made to its release calendar through 2020, including an ‘Ant-Man’ sequel and yet more live-action fairy tales.

In celebrating crossing $4 billion at the global box office, Disney has made a number of changes and additions to its release calendar, cementing its live-action fairy tale empire and setting the course for Marvel Studios, Pixar and Disney Animation Studios through 2020.

There’s also big news in the Marvel Studios universe. Marvel and Disney announced they are moving ahead with sequel Ant-Man and the Wasp, which will hit theaters July 6, 2018, the date previously reserved for Black Panther. Black Panther will now open earlier, on Feb. 16, 2018.

The Ant-Man sequel also means that Captain Marvel is being pushed back from Nov. 2, 2018, to March 8, 2019, only two months before Avengers: Infinity — Part II unfurls. And three untitled Marvel titles have been dated for 2020.

Disney also revealed that the Pixar film already dated for Nov. 22, 2017, is Coco, while the Disney Animation title set for March 6, 2018, is Gigantic.