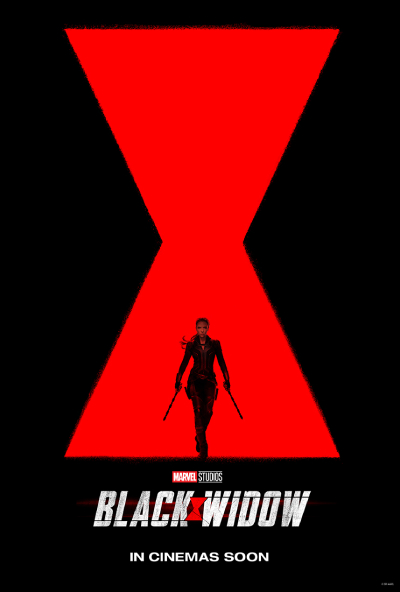 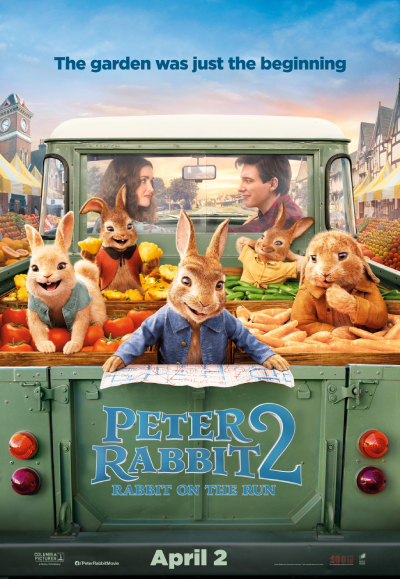 Following the events at home, the Abbott family now face the terrors of the outside world. Forced to venture into the unknown, they realize the creatures that hunt by sound are not the only threats lurking beyond the sand path.

A young Chinese maiden disguises herself as a male warrior in order to save her father. A live-action feature film based on Disney's 'Mulan.'

While Thomas McGregor and Bea are on their honeymoon, Peter Rabbit runs away from home. There, he befriends a rabbit who is an old friend of Peter's father. He then finds himself drawn into another life that he never even knew about.

The SpongeBob Movie: Sponge on the Run

Watch trailer
The SpongeBob Movie: Sponge on the Run

After SpongeBob's beloved pet snail Gary is snail-napped, he and Patrick embark on an epic adventure to The Lost City of Atlantic City to bring Gary home.