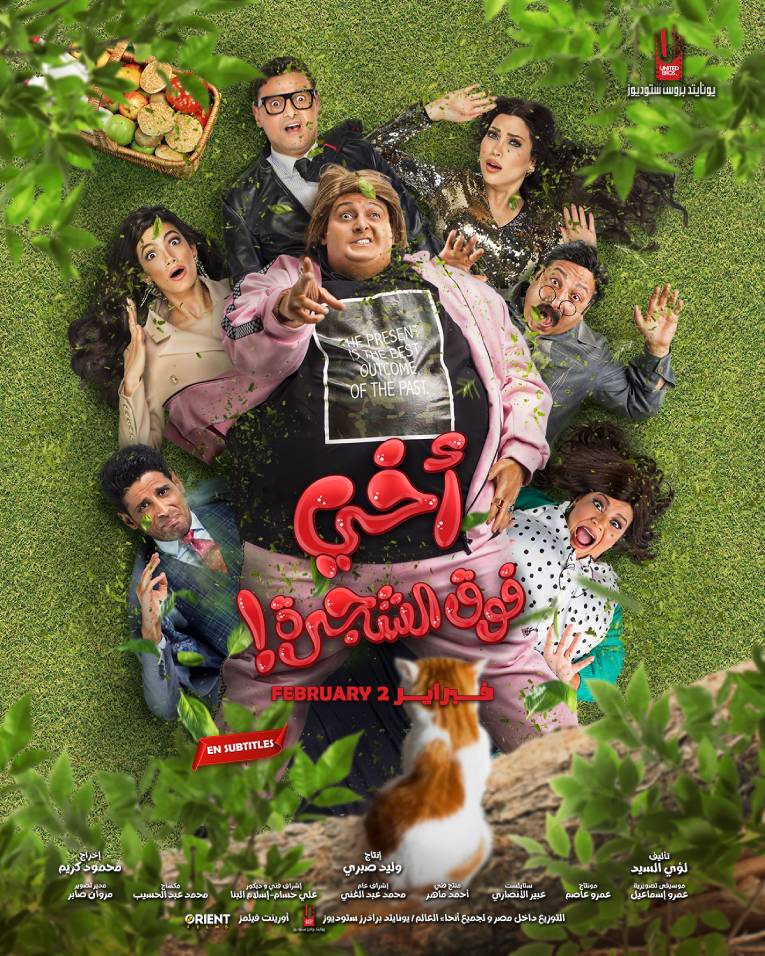 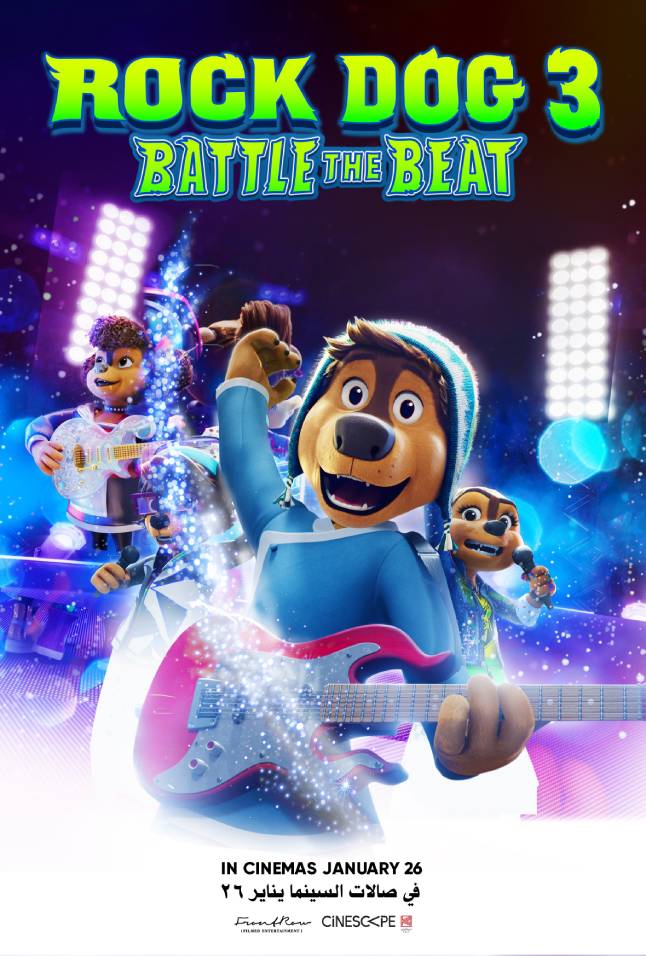 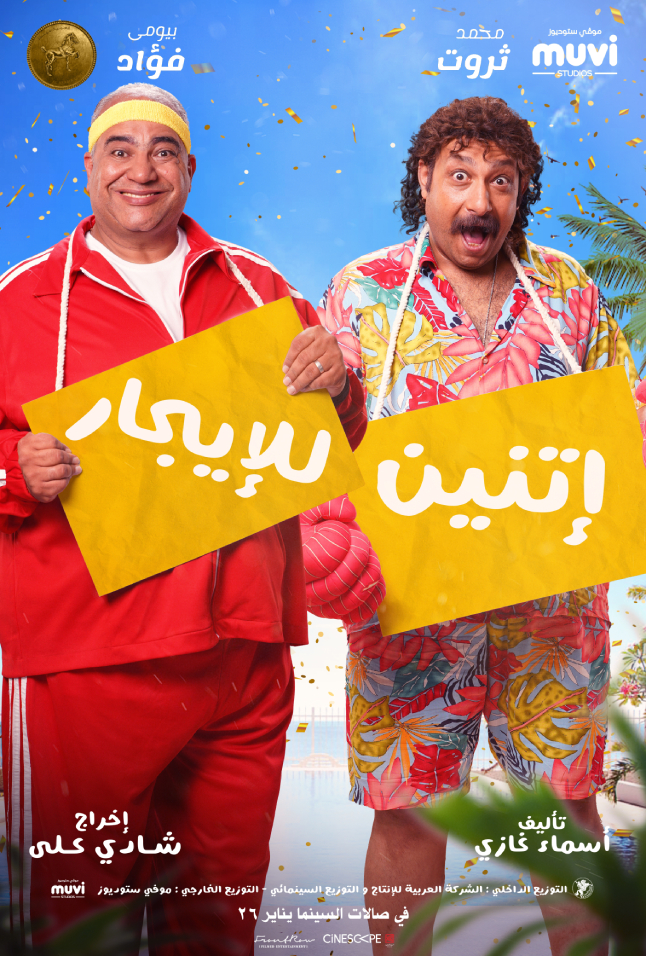 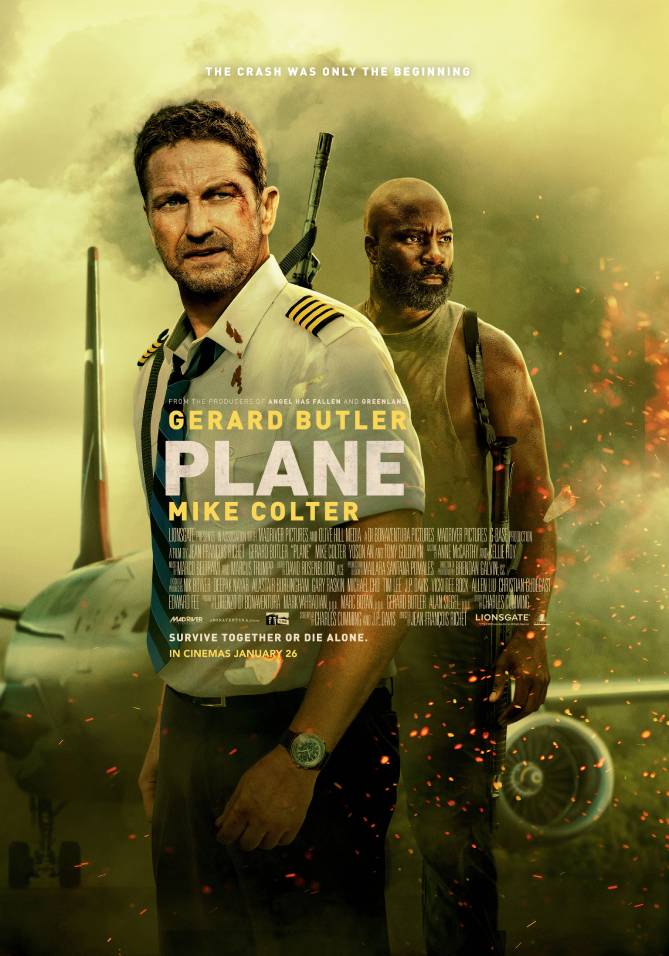 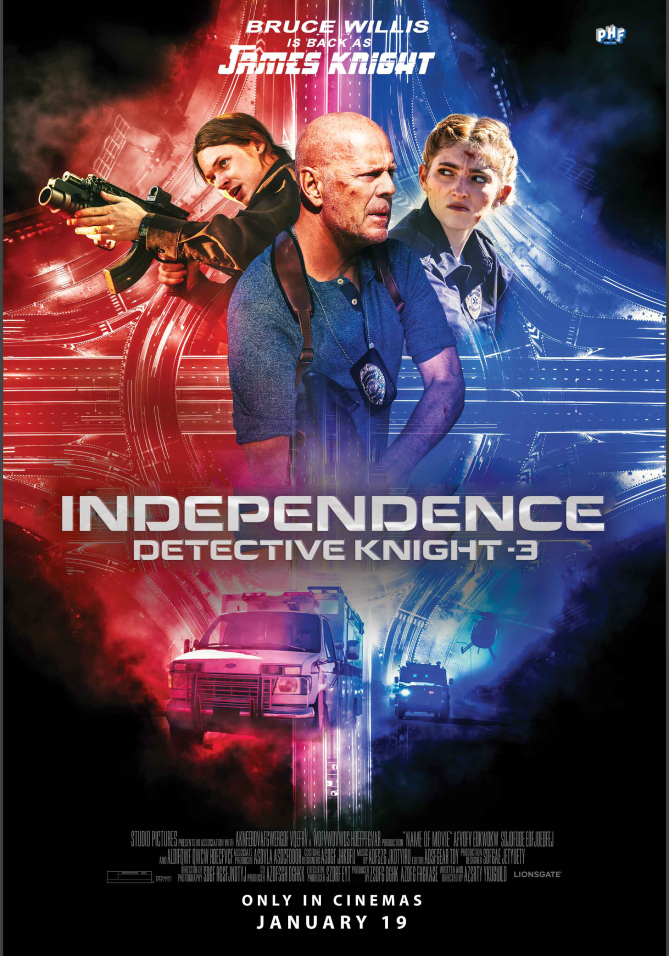 Never say “die” when it comes to Sylvester Stallone and his signature film franchises. The dreadful Rocky V led to a more definitive conclusion, Rocky Balboa. The Expendables series appears like it could extend indefinitely (despite diminishing returns at the box office). And now Stallone seems ready to reprise his John Rambo character, even though that hero got a proper sendoff in 2008’s Rambo

ComingSoon now reports that Sylvester Stallone will direct and star in Rambo: Last Blood. They refer to it as “one last fight,” though we all know that’s likely not true. What’s unclear is the possible plot of this final Rambo movie. There were rumors, a while back, that the next Rambo movie could see thi bloodthirsty war veteran going after a Mexican cartel, though why remains the biggest mystery. Or even if that story remains in play. At the time, Stallone was calling this his No Country for Old Men of Rambo movies. I’m not even sure what that means, because this NSFW insanity does not look like a Coen brothers movie:

Here’s the biggest question tied to a final Rambo movie: Why? And I mean that as no disrespect to Stallone or his character, who has been part of two good movies (and two that we didn’t need). But the final scene of Rambo was a proper finale for the character. Stop reading if you haven’t seen Rambo and still want to be surprised by it, years later.

After a massively deadly massacre through war-torn Burma – where he attempted to rescue kidnapped missionaries – John Rambo (Sylvester Stallone) finally got to come home. The movie concludes with Rambo walking down a dusty road, toward a home that we are led to believe belongs to family. Is it a wife? Kids? His parents? We have no idea. But it was as close to closure as we thought this character was going to get. Now we hear that Stallone is dusting John Rambo out of the mothballs for another adventure? We need serious motivation for a reason to get him back in the bandana after all of these years.

Also, Stallone is 68. America is a different country since the actor was making jingoistic movies like First Blood. And the Expendables box office suggests that audiences are tired of aging action stars. So tell us, are you pumped for a possible conclusion to the Rambo saga? Let us know below.